It is with great pleasure and excitement that I announce the release of YOURLS 1.8 "Mike Muir"!

First things first, in our now secular tradition to name YOURLS releases after a infamous metal vocalist, I'm dedicating this release to Mike Muir, cyco frontman from the sublime thrash punk band we all mosh to, Suicidal Tendencies. Damn I love this man. I suggest you tune in some relaxing music while reading the rest of this post and updating YOURLS. 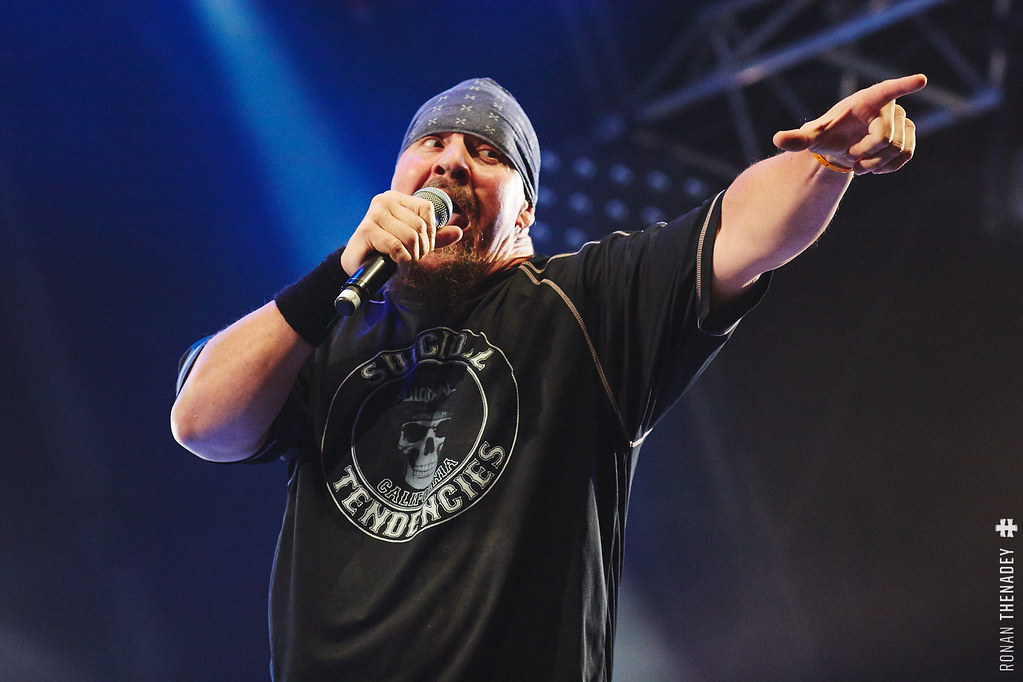 Yes, YOURLS 1.8 and a lot of reasons for you to update. Let's list the major ones: 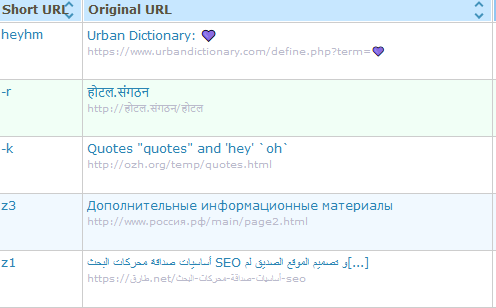 Take that, IDN and stuff

The list has been improved lately: more content, more readable. More awesomeness. Be sure to check it, star it on GitHub and have your work featured there!

Update and tell friends to update!​

And, as always, we're counting on you: spread the word about this new release, share the news on Twitter, on your Facebook wall, on wherever you virtually exist and let your friends know about this.